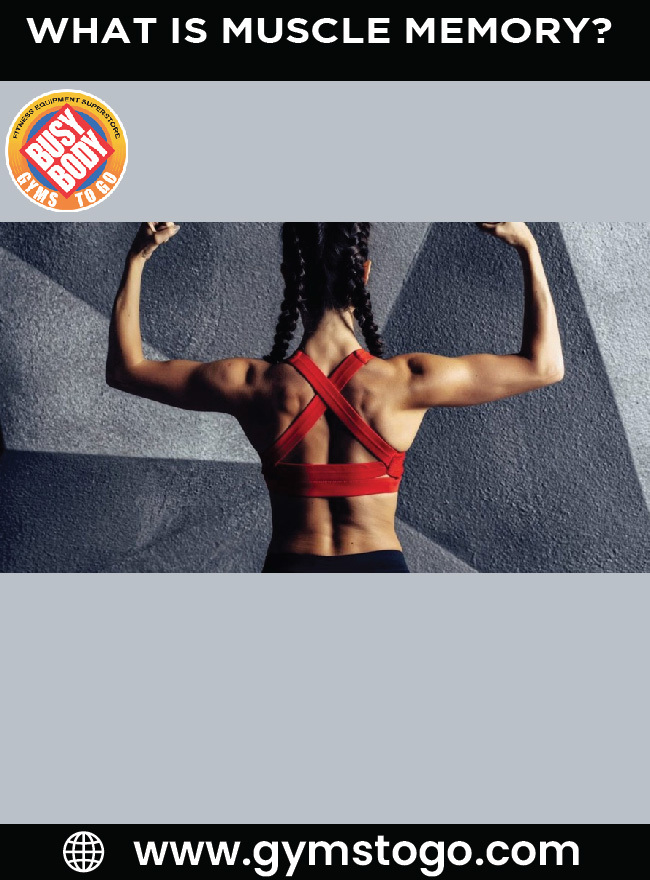 A lot of us took a long, unplanned break from the gym earlier this year. If you’re taking months off for personal reasons, you’re likely to have experienced large and significant losses in strength.

If you start training again and lifting weights again, when will your muscles bounce back?

It won’t feel like you start from scratch since you’ve likely built muscle memory and built a foundation of strength. Getting it back does, however, not mean it will be straightforward.

Even during extended time off, you’re able to regain your strength with muscle memory training and proper nutrition.

What is Muscle Memory?

Many simple daily actions involve a complex sequence involving tension and relaxation of many muscles. We have practiced most of the actions throughout our lifetime, meaning they are thus quicker, smoother, and more accurate.

As a result of repeated practice, actions as complex as riding a bike, knitting, or even playing a musical instrument, you can perform almost subconsciously. The power of repetition in committing a motor task provides it.

Even though muscles themselves cannot remember anything, the nerves attached to them play a role in motor learning. Any movement requires brain activity, and your brain acquires patterns for motor skills as you do repetitive movements. As a result, a less cognitively demanding movement will result in the future.

What Does Muscle Memory Do?

Muscle memory, usually achieved by training to excel, is often associated with improved performance and mass gains in muscle tissue.

Excessive hypertrophy in the gym causes a growth factor known as myonuclei to be produced in muscle fibers. Those cells play an essential role in helping to increase our muscle fibers’ strength.

Several studies suggest that the number of myonuclei in muscles stays stable even after prolonged inactivity and muscle atrophies. Thus, those cells are still there the next time we hit the gym, ready to synthesize protein faster than they did the first time.

Here are some advantages of muscle memory that I have noted down for you. Let’s have a look at the advantages!

What Happens When it goes Bad?

Muscle memory allows you to work harder and achieve more significant results since you don’t have to exert much mental energy. Muscle memory is indeed a learning movement – whether the movement is correct or erroneous.

By repeatedly performing a movement improperly, you are “teaching” your nervous system and body that’s the way you should move.

Let us return to an analogy of the woods. There’s an even more accessible and safer way to get to your house. Getting off that “improper” path involves breaking a habit and being willing to step off it. You can also use elliptigo 8c for building your legs’ muscle memory.

If you are learning something new, whether it’s weightlifting, yoga, swimming, or something else—take the time to learn it the right way. Healthworks coaches and trainers can provide you with guidance. It is much safer and less challenging to learn something and correct a mistake the first time than retrain one’s muscle memory and undo a mistake.

All this is to say that there’s no need to panic if you’ve been unable to do any hard training for a while. When you have spent most of your life eating right and staying fit, you’ll know straight away when you need to get back in shape.

Just as you can learn to do anything physically, whether it be a squat or strumming on a guitar, it takes time and practice. Your muscles also play a role, but the brain plays a much more important role in determining what action you take. You may only feel like your muscles are doing something on their own.

Read Also: How to Tone Your Body?

How To Make Bones Stronger?

How To Make Bones Stronger? Any species like animals or human beings with a backbone are called vertebrates, or the bones... read more 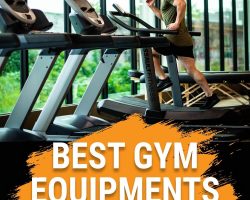 With degenerative disc disease, your choice of physical exercises drastically decreases since you don't want to deal with exercises that... read more

10 Amazing Exercise Bike Benefits The stationary bike is an outstanding sport for developing strength and refining your legs and thighs... read more

How to Gain Stamina?

How to Gain Stamina? How to gain stamina? The frequent question by almost everyone. But is that possible to boost stamina?... read more 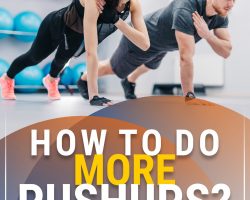 How to Do More Pushups? Press-ups or pushups are common exercises in basic calisthenics, but that doesn't make them easy. When... read more

What to Eat before Exercise in the Morning?

What to Eat before Exercise in the Morning? The search for the perfect pre-workout breakfast can be arduous since one must... read more

How To Prevent Heart Attack?

A heart attack can occur when something blocks the blood flow to your heart, or you can't get enough oxygen... read more

Exercise for Older Adults (10 Best Workout Ideas) Healthy life depends on exercise and nutrition, and as our age changes, our... read more 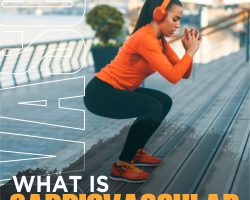 What Is Cardiovascular Fitness? Why Is It Important And How to Improve We're all familiar with routine vital signs at the... read more

How To Tone Your Body? 10 Expert-Approved Ways

How To Tone Your Body? 10 Expert-Approved Ways Toning up your body is very important to stay fit and healthy. But... read more

What Are the 5 Components of Health-Related Fitness? Why Is It Important?

15 Necessities That You Put in Your Gym Bag

How to Stay Active?

The Ultimate Gym Guide for Beginners

How to Pick Up Dumbbells?

10 GYM Mistakes That You Must Avoid

How to Do More Situps: Step by Step Guide